The design intent was to show the patient the hospitality provided by a 5-star resort. This was accomplished with a multitude of decorative and designer finishes. In addition, the building is entirely controlled by a building automation system that is capable of monitoring all switchgear and distribution loads as well as the environmental features in each individual room.

All the patient room lighting is under automated controls that can be operated by the patient at the bed pillow switch. The area of neo-natal intensive care is provide with theatrical dimming controls that will simulate night and day to allow for the infant children to become climatized before release from care.

The hospital’s electrical infrastructure is designed to allow for the hospital to operate without power for four (4) days. This was accomplished by using dual paralleled 1250KW generators that are being fuel fed from a 10,000 gal underground fuel tank. The paralleling gear utilizes a synchronized transfer scheme. It allows for a return transfer to normal power with only milliseconds of interruption. 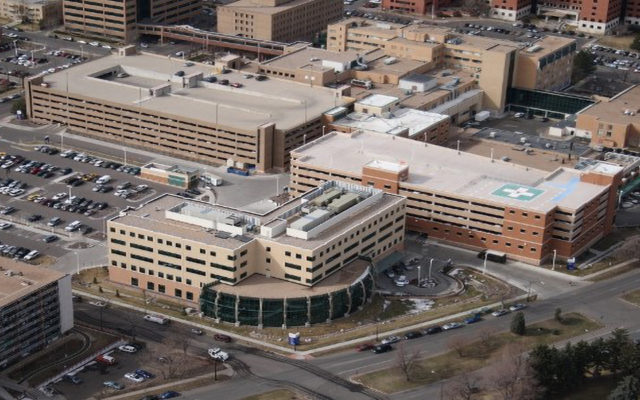 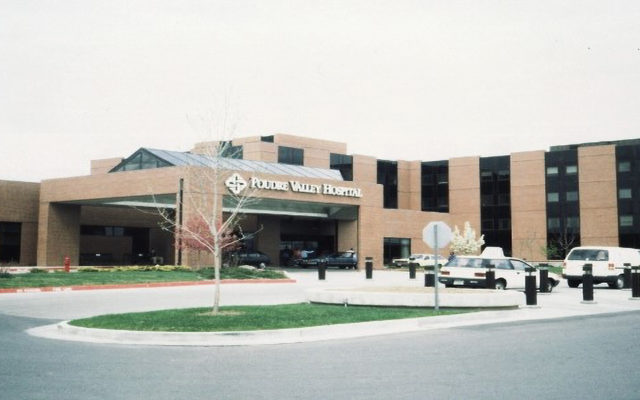 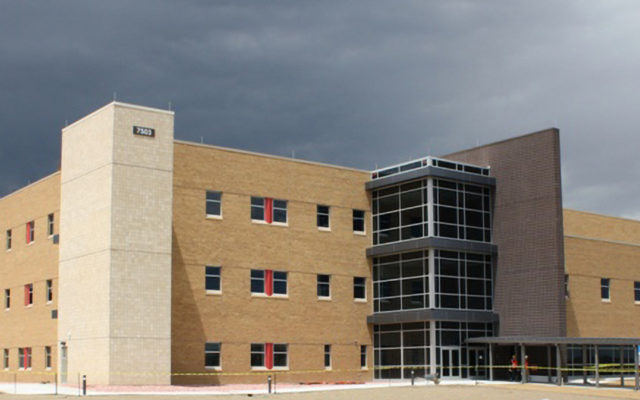 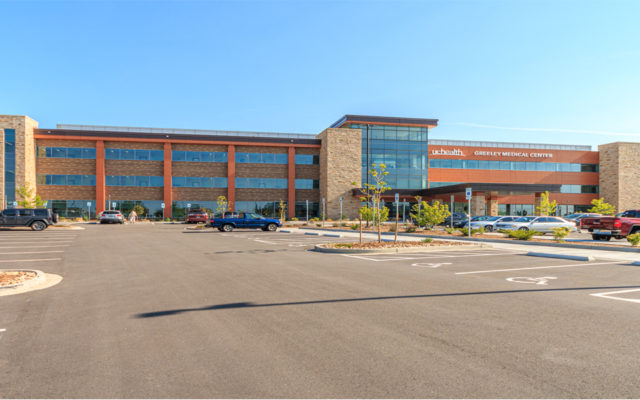 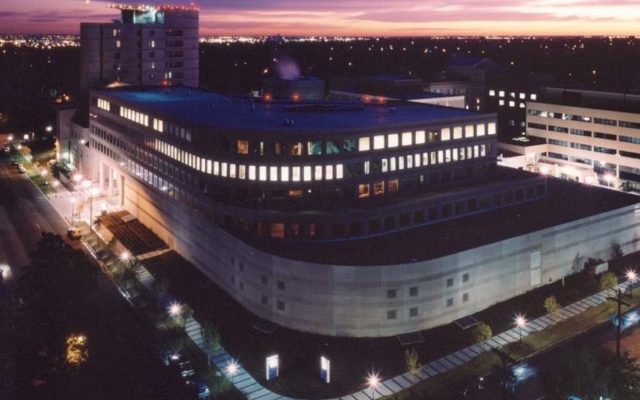 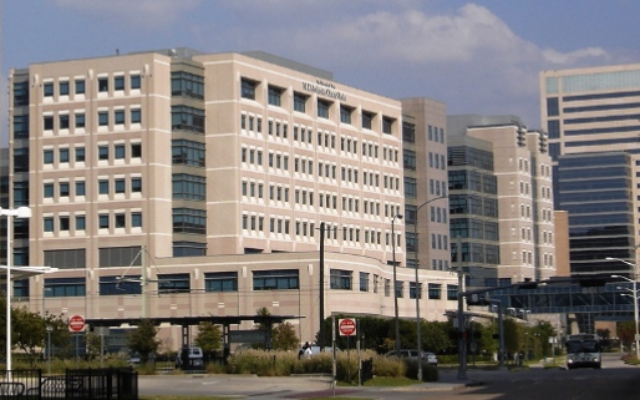 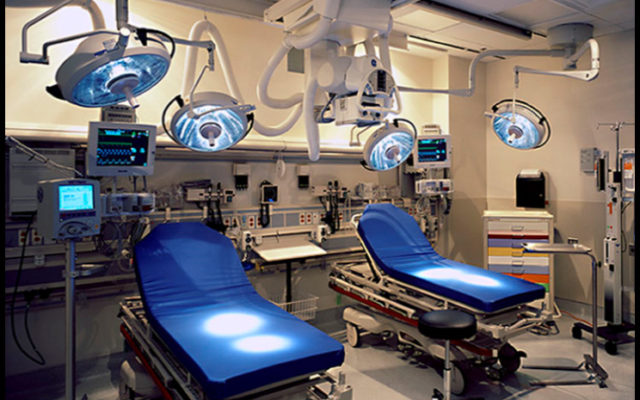 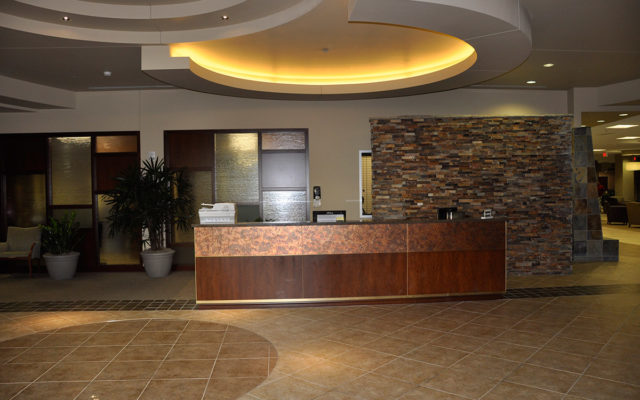